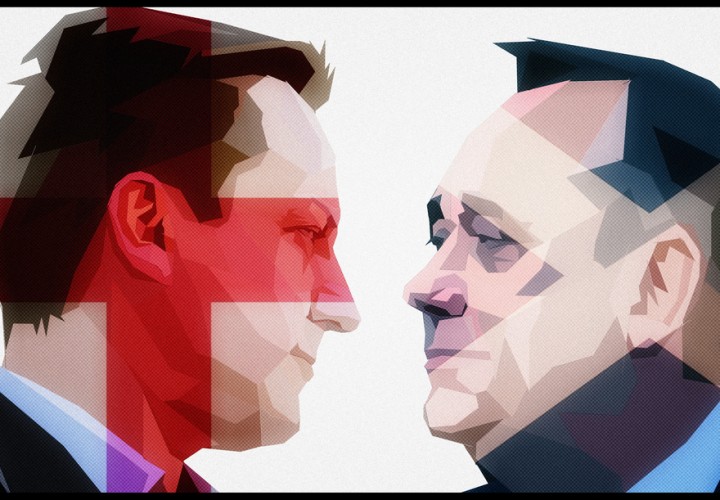 On September 17, 2014, the Scots voted to remain in the United Kingdom with 55% of scots voting « no », bringing a dramatic end to the nationalist project of the Scottish National Party elected in September 2011 on the promise of a referendum on independence. However, this « no » is not a complete failure for the future of Scotland and those who aspired to a sovereign country.

Indeed, British Prime Minister David Cameron promised in the aftermath of the historic Referendum that while « the people of Scotland have spoken” England had understood the message and that “we hear(d) you”. This brought the announcement that measures would be adopted to give Scottish institutions more political power, as Lord Smith was appointed to head the Smith Commission tasked with delivering these new powers. Currently the Scottish Parliament can pass legislation on devolved matters which generally affect day-to-day Scottish matters such as education, law and order and health and social services while Westminster controls immigration, benefits and social security and foreign policy[1]. Despite the 2012 Scotland Act (set to come into full effect in 2015) which sought to transfer financial powers to the Scottish Parliament such as the right to introduce new taxes, administer the Land and Buildings Transaction tax (LBTT), replace the UK Stamp Duty, and the Landfill Tax, it fell short of full fiscal responsibility. Indeed, the Scottish Parliament is currently only responsible for raising around 16% of tax receipts in Scotland which amounts to about 22% of devolved expenditure and 13% of total public expenditure[2]. New political powers, if approved by England, will probably include more fiscal responsibilities and control over welfare and social affairs as the Scottish government ask for full fiscal responsibility[3]

But the question that beholds is, how do political institutions matter and more specifically why? How could a constitutional change that would endow more political power to Scotland help Scotland’s aspirations for a new national identity while bringing it closer to England?

If Scotland came to this independence crossroad it is largely due to two major political identity issues.

First, there was a heightened sense that the political identities of both Scotland and England had too strongly diverged. Indeed, while in the 1955 general UK election, the conservatives won 50.1% of the Scottish vote, by the 2010 election the Conservatives got only 1 Scottish seat out of 59[4]. Scotland has claimed that the subsequent Conservative governments of Margaret Thatcher, John Major and David Cameron do not represent the social democratic identity of Scotland and that the Scots were being governed by ideals and people that had not been voted into power by them. However, if Westminster would transfer social services and welfare over to Scotland in addition to fuller fiscal responsibilities that would enable Scotland to freely administer its own social programs, Scotland would no longer feel the social disconnect between Westminster and Holyrood. Indeed, not only is Scottish social spending higher than in England but Scotland had fiercely opposed the highly unpopular austerity measures passed in London after the financial crisis of 2008 but applied throughout the UK[5]. This is why political institutions matter. They matter because states can use institutional designs to accommodate regional diversity without posing a threat to the political and territorial integrity of the state. Indeed, an answer may lie in federalism, which aspires to both “union” and “autonomy”.[6]

Almost all strong multinational democracies (the United States, Canada, Spain, and Belgium) are federal states. However, federations evolve. Indeed, Spain (1975) and Belgium (1969) both had strong unitary state features, yet when threatened by secession, decided that the best way to save their democracies was to decentralize. Indeed, as Stepan (2001) explained, they chose to “stay together” or “hold together” [8]). Nations are built through political institutions and how these reflect popular sentiment and identity will determine their success or failure. Today, Scottish institutions are at a crossroad, and how England will choose to empower them will not only determine their success but also the future of the United Kingdom.

PhD student at the University of Ottawa

[1] As defined in the Scotland Act 1998. Any matter not mentioned in the Schedule 5 of the Act which lists powers reserved for the UK becomes devolved to the Scottish Parliament.

[3] The Scottish government, under Deputy First Minister Nicola Sturgeon sent out a proposal to Westminster on October 10, 2014 asking for full fiscal responsibility which would equate to all tax revenues should be retained in Scotland and the Scottish Parliament should have policy responsibility for all taxes unless there is a specific reason for a continued reservation. Moreover, it should have full control over income tax, national insurance, corporation tax, fuel duty, inheritance tax and air passenger duty.

[6] Both the federal and regional governmental units enjoy separate powers or competencies allocated to each level as determined by the Constitution.

[7] David Easton sought to differentiate diffuse support and specific support. The former referred to a deeply-rooted loyalty to particular institutions or towards an entire political system while the latter referred the immediate approval or current popularity of particular actions, policies or office-holders 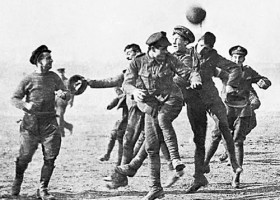 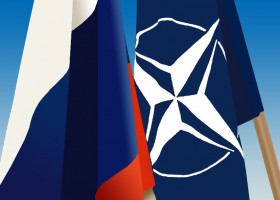